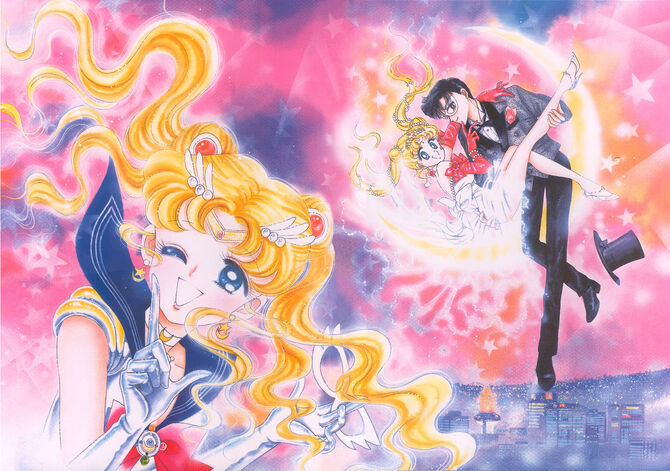 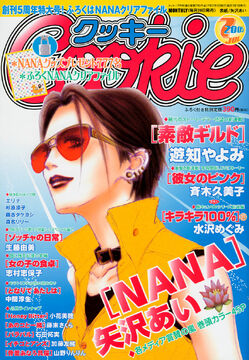 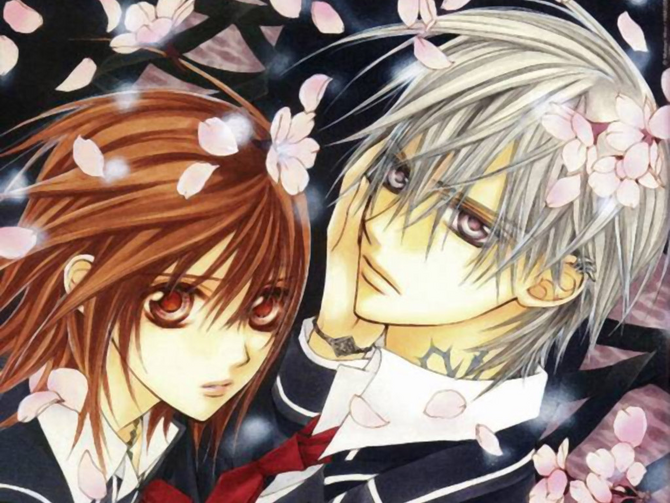 Read about the many shōjo magazines

Check out your favorite manga authors 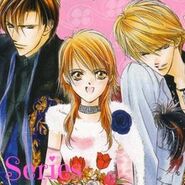 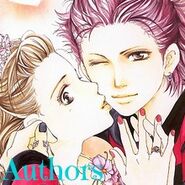 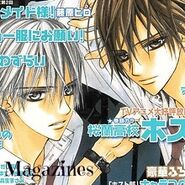 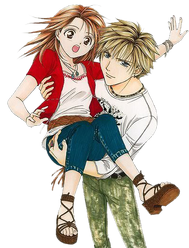 Shōjo manga is typically serialized in magazines, such as Ribon or Ciao, before being published tankōbon format. These magazines are commonly published in roughly phone-book size, and come often with furoku. They can be circulated at various times, such as bi-weekly, quarterly, and monthly. Several magazines outside of Japan feature shōjo manga, like Viz Media's Shojo Beat or Tokyopop's Smile.

All pages can be edited and you are welcome to join us and contribute to this wiki. Everyone is free to create a new page or edit an existing one. If you have any questions about the wiki or helping out, you can ask one of Shōjo Manga Wiki's administrators. Fruits Basket (フルーツバスケット Furūtsu Basuketto), sometimes abbreviated Furuba (フルバ), is a popular Japanese manga by Natsuki Takaya. It was published in the semimonthly Japanese magazine Hana to Yume by Hakusensha from 1999 to 2006. The series was also adapted into an anime series, directed by Akitaro Daichi. Several drama CDs, artbooks, fanbooks, and various toys of Fruits Basket have been released.

The series tells the story of Tohru Honda, an orphan girl who, after meeting Yuki, Kyo, and Shigure Sohma, learns that thirteen members of the Sohma family are possessed by the animals of the Chinese zodiac (十二支 Jūnishi) and are cursed to turn into their animal forms when they are weak or when they are embraced by anyone of the opposite sex that is not possessed by a zodiacal spirit. Read more...

Community content is available under CC-BY-SA unless otherwise noted.
Advertisement